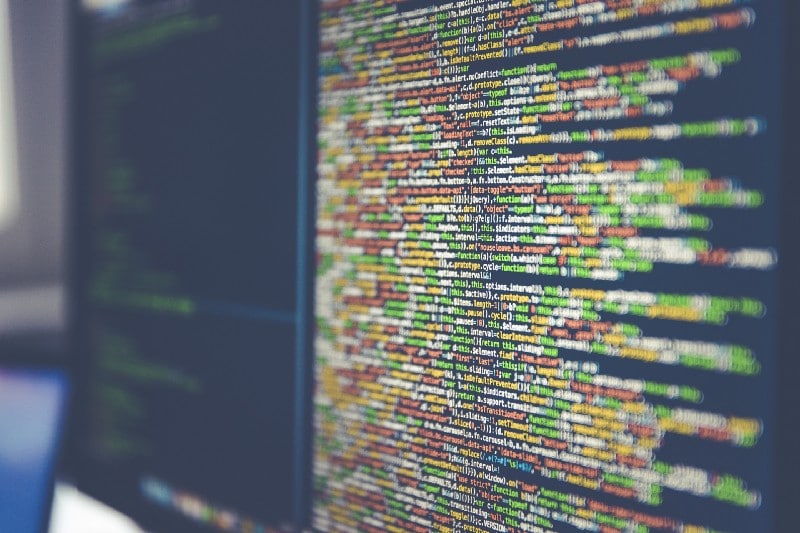 Let’s do a little analysis of one of the companies that until recently were part of the “Uncommon IPO Index”, to see what kind of companies are within, their performance, their underlying logic and what they contribute in terms of return/risk in an investment portfolio.

‘Go Daddy Group, Inc’ is the leading Internet domain registration and web hosting company. It was founded in 1997 and is headquartered in Arizona, USA. It has 77 million registered (managed) domains and 18 million customers worldwide.

In the world of blogging is well known because it has the cheapest price plans in the market.

For the index ‘’Uncommon IPO Index’’ was a company that, qualitatively, met the requirements of innovative company and had passed all the filters of our taxonomy. I will not bore you with value literature in this regard.

Let’s go to the numbers.

These are the most significant financial numbers extracted from your financial statements (figures in Millions of dollars):

Without entering into a detailed financial analysis, we see that the result of the activity goes from a -200 million dollars loss in 2013 to a profit of 136 million at the end of 2017, with a progressive improvement, reaching the dead point in 2016, one year after going public.

Being an innovative business model, the benefits and above all the profitability of those benefits in relation to the investment made, has been negative until 2016. These are models whose valuation contains uncertainty and parameters that must be calibrated in a different way than a traditional company.

So let’s consider that the ROIC (Return on invested capital), which is one of the key variables to know if the company is creating value and growing (or destroying it), is positive, although not exaggerated:

What is interesting here is the evolution.

GoDaddy (GDDY) went public in April 2015. This has been its behavior in the nearly 4 years it has been on the NYSE.

It is also true that the risk is higher than the market average, as can be seen in the fall from October to December 2018, although curiously it was not affected by the fall of the last week or January 2018 which was also large, which may reveal something that is natural in this type of companies that have been listed for a short time, that this type of companies are not yet participated by large operators (enter later).

As I said, the risk is greater, to reduce it in the index what we do is equiponderar the companies that are in it and, in addition, we do a monthly rebalanceo, this means that at the end of each month is sold the excess weight of companies that have risen a lot and are bought on those that have fallen. In this way, for example, in the October-December fall, before falling it was rebalancing, so that the real fall on the index is smaller. It is the most effective way to combat uncertainty, unknown risk, and that we cannot know beforehand. 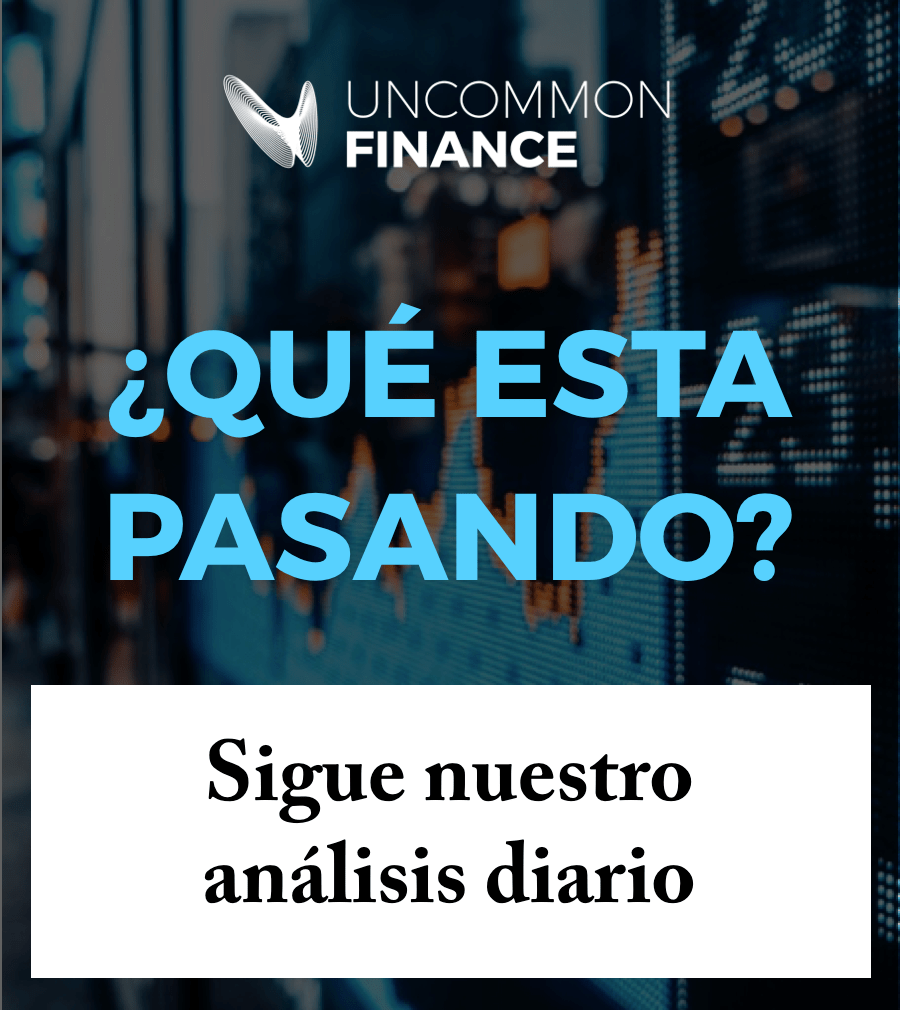 Nace Uncommon IPO Index
Send this to a friend